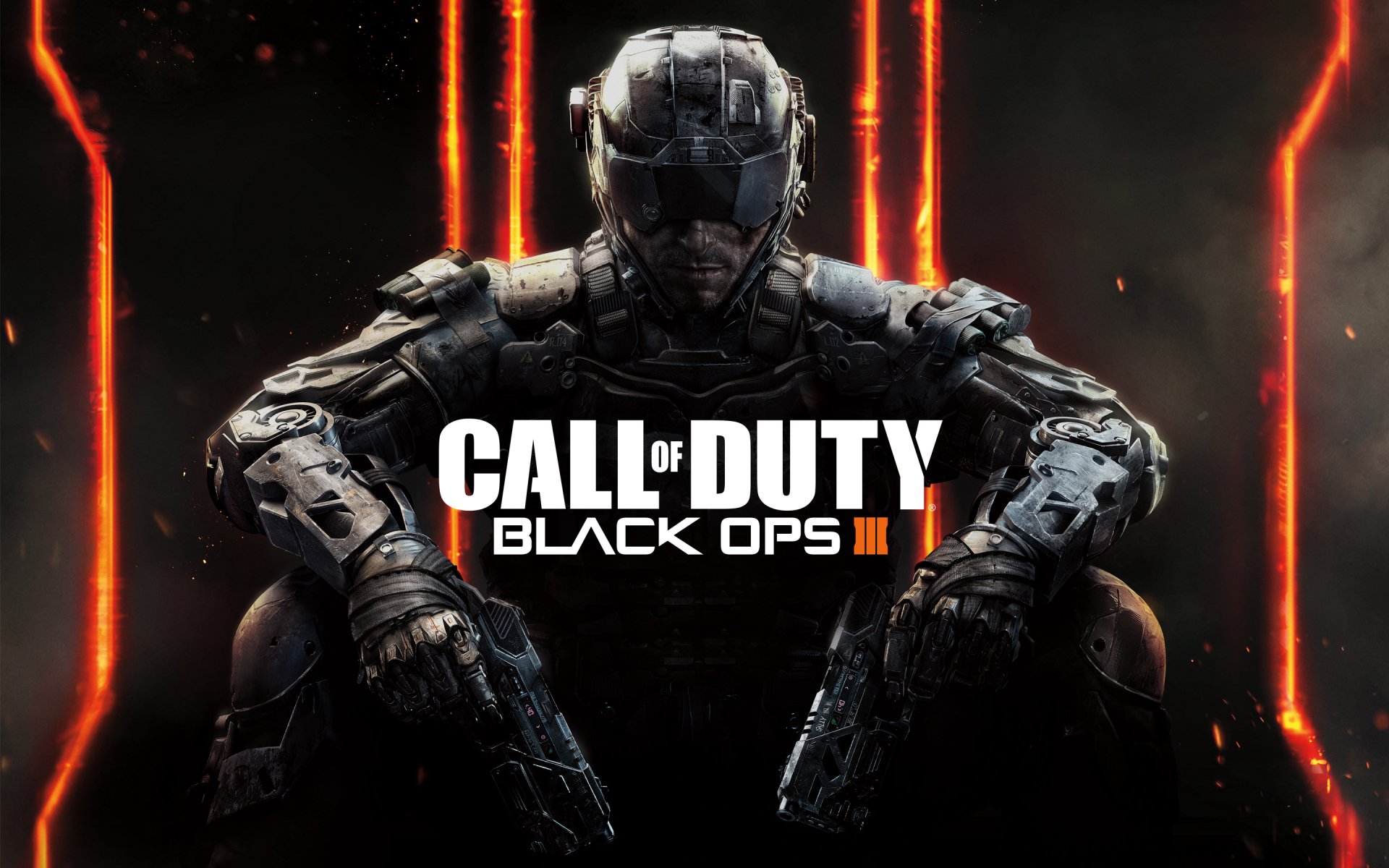 A couple of days ago I received an unusual email. It said that my password for my Call of Duty account had been changed. Well, that’s strange. I don’t play Call of Duty, much less have an Activision account. I noticed the message included an ID; Diamond (something something something–I blocked that info on the photo), that’s not one that I’ve ever used. I assumed it was spam or a phishing scam and planned to ignore it and then another email followed asking to verify my email address. I decided I would ignore it. But then today an email with “my game stats” arrived so I felt I needed to take a closer look.

I know better than to touch the links on an email, especially on rando unexpected emails, so I went to Activision’s website and asked to reset my password. If the emails were fake then nothing would happen, Activision wouldn’t be able to reset the account of a non-existent email. But much to my surprise it worked! My husband and I just looked at each other for a minute. He didn’t think anything would come through and yet there I was being asked to submit a new password. So I did.

Oh, I put in a delightfully long complicated password, set up two-factor authentication, and didn’t bother to change their ID. So even if they wanted to reclaim the account, they can’t. Diamond something something something is just gonna have to create an entirely new account and make sure they use their correct address.

Sadly, this isn’t the first time this has happened to me. One time a Spotify account had been created. Not sure why anyone would use an email address they don’t have control of for an account. I reset the password, logged in and reset the whole thing back to default. I assume they grabbed the email address from any number of data breaches over the years. They might have thought they had the correct password for the email but apparently never bothered to check before going off to create the account. Sucks to be them.

I receive emails for accounts for other people kind of regularly. Depending on what they are I might answer them. For instance, I was included on a group email for PTA moms in a different state. After a few I finally replied to let them know they had the incorrect email and to remove me from their group messages. I certainly didn’t want to get saddled with bringing cookies to the next Tuesday event. They were very kind and removed me, but the following year I got added on a new parent group message. I sent a message reminder that I’m not who they meant to include and they removed me, again. It happened a third time.

Other emails are from an eyelash salon in the UK and another for a cable service account in South Africa. I get regular emails for both so they’re probably legit. However, I don’t have an easy way to communicate with those to let them know they’re going to the wrong address. I tried, but kept hitting a brick wall.

One particularly strange set of emails are for a college that are seriously interested in having me and I’m positive they aren’t intended for me. They’re from a small Evangelical Christian college. I’ve tried to get them to cease, but that lasted 3 months. I ended up marking them as spam a few years ago so I no longer see them when they come in. I had actually forgotten about them, but had to pull something I’d accidentally marked as spam a few weeks ago and found them in there.

Actually, now that I think about it, they might have been intended for the PTA mom since she lived in the same state as the college.